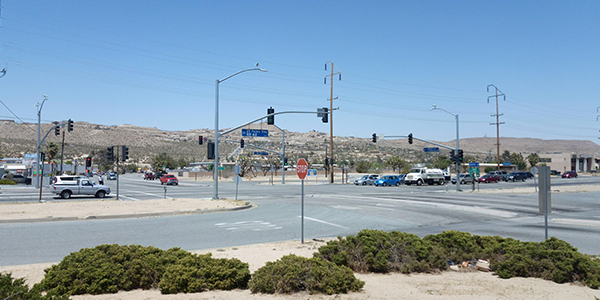 Why is Yucca Valley here?

It originally was not really a place, there was a dirt road running through along the valley floor. What it was during that time is an area that was founded by a developer Norman J. Essig in the 1950’s offering a dry, quite, arid climate for the people of the Entertainment and Industrial Industries to come buy land, build a ranch or home and be at piece. 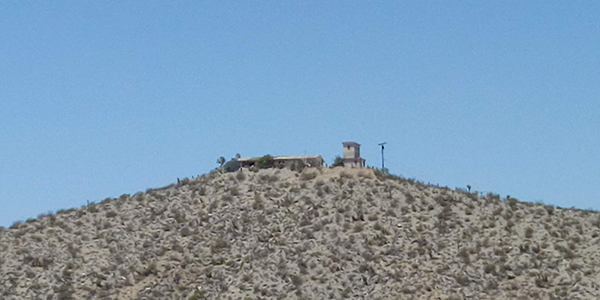 The only reason this place was even a thought was due to the main and only highway that lead up from the Interstate 10 Freeway through the Little San Bernardino Mountains that began as a dirt road later a two lane dirt road.

See here is how, over time, the dirt road became the major artery into and out of the Morongo Basin and beyond.

The highway began when an asphalt two lane highway was laid over the dirt road the highway was named Route 187 at the time and ran only from the Interstate 10 Freeway to the first area named the Morongo Valley 14 miles in distance up a very steep to this day winding highway cut through a very narrow mountain pass, this would take you from the approximate ending area of the Lower Colorado Desert up, over and across the San Andreas Earthquake Fault into the High Mojave Desert up through the hills and mountains.

Then in 1959 the tar over road was extended from the Morongo Valley into Yucca Valley 24.6 miles in total distance from the Interstate 10 Freeway and still at that time named Route 187, this was extended at a still existing steep climb, right before entering and dropping into the Yucca Valley floor to the Town of Yucca Valley. 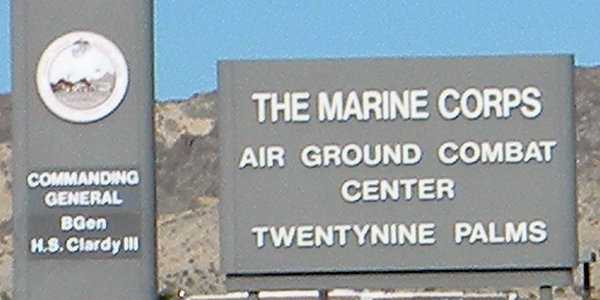 Then in 1961 the tar over road highway was extended one more time taking you from Yucca Valley to Twentynine Palms and the Twentynine Palms Marine Base 46.0 miles from the Interstate 10 Freeway, that section of highway was named at that time Route 218, this highway extension ended at a 4 way, later blinking stop sign and the end of State Route 218 up until 1970, the highway ended at the 4 way stop sign because that is where you would turn onto Adobe Road and the path to the main entrance onto the Marine Corps. Air Ground Combat Center Twentynine Palms. 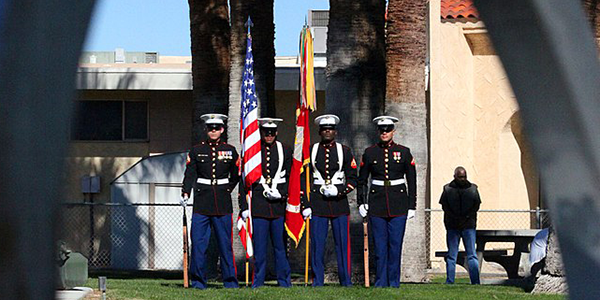 Then in 1964 the whole chain of connected road sections became (SR 62) State Route 62 as it is numbers currently.

In 1970 an additional 100 plus miles of tar highway was laid over the dirt road from Twentynine Palms to the Colorado River, State of Arizona and US State Route 95 at the eastern end of the Mojave Desert and the entry into the Sonoran Desert that touches into the State of California and the highway name remained the same called State Route 62 with a total distance the highway is 149.9 miles, those last 100 plus miles from Twentynine Palms to the Colorado River offers absolutely no services, it is a very diesoline stretch of the California highway system currently.

Originally named State Route 26 in 1959, it later in 1964 became State Route 247 named and known locally as Old Woman Springs Road, this highway is two lanes and is the only other way to and from major Southern California counties like Orange County, San Diego County or Los Angeles County into the Morongo Basin.

Where both State Route 62 and State Route 247 meet is where Active Atom Precision Machining is located, this is also the only major intersection in all of the Morongo Basin’s 46.0 plus miles in total length.

There is a unique place named Pioneer Town, an unincorporated section of land founded in 1946 it has under 500 residents living in it, it was built as a western film set, themed in the 1880’s.

This is a movie set people could and do live within while filming hundreds of great American Western Movies, yet to get there, and there are two completely different ways, State Routes 247 and Pipes Canyon Road and State Route 62 and Pioneer Town Road a scenic 4 mile drive up to Pioneer Town.

Both roads provide an entrance to get to the Pioneer Town community yet you cannot get their unless you come into Yucca Valley first, this place named Pioneer Town has western themed reenactments, there is a salon that many famous singers and bands play in currently.

There are two additional ways to enter the Morongo Basin from the Interstate 10 Freeway.

This one is a maintained road that might require you to purchase a ticket into the Joshua Tree National Park near Chiriaco Summit and the General Patten Museum at the 10 Freeway and Cottonwood Springs Road and takes you right to the Joshua Tree National Park then the roads name becomes Pinto basin Road through the park exiting out on Utah Trail and State Route 62 in the City of Twentynine Palms about 22 miles east of Yucca Valley.

This one is also a maintained road that requires no ticket because this road takes you out and around the eastern end of the Joshua Tree National Park through the hills and you exit onto State Route 62 at about 86 miles from Yucca Valley.