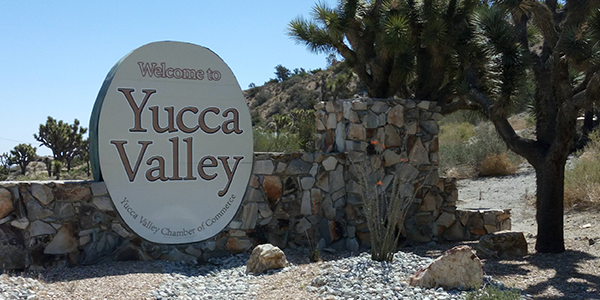 Arriving in Yucca Valley from Within or Outside the USA

We thought it would be interesting to expand our location existence and experiences and not just have a pin pointed map of where we are located, so we put together a full approach to our home and business from the very outside parameters of the globe and zeroed in to share what this place is all about, important information, some facts, some good and some bad details about the overall area and so on.

Let’s zero in as if we are looking in from space until we arrive at our home and our home based business Active Atom that specializing in CNC precision machining and micromachining.

First and foremost we are located on North American Continent in the Continental United States of America known best as the lower 48 of these 50 great states.

Second we live on the western coast, Pacific Ocean of the North American Continent in the State of California.

Third we live in the southern half of the State of California named Southern California.

Forth we live in the Inland Empire of Southern California.

At Active Atom, we are way south of the higher populated 300 thousand residents and southeast of the highest populated area of 2 million residents. We live rural in the Mojave Deserts most south western corner.

Sixth we live in the Morongo Basin.

The Twentynine Palms Marine Base alone utilizes nearly 1/20th of the entire county of San Bernardino’s land mass, and if we add in the other military locations such as Marine Corps. Logistics Center Barstow, Norton Air Force Base, Ontario Air National Guard Station at the Ontario International Airport, Norton Air Force Base, Fort Irwin National Training Center, George Air Force Base you can see that all combined in square miles of San Bernardino County, the military land use is gigantic, maybe nearly half, even when you consider that as we mentioned San Bernardino County is Americas largest county by land size.

This means the US Government i.e. the Military and the 35 National Parks or Wilderness Preservation areas take up 81% of the land, so there is very little private land (19%) area left of the 21,105 total square miles for population growth.

The Twentynine Palms Marine Base fires heavy artillery shells, aircraft drop large ordinances, giant night flares light up the desert floor for nearly 100 miles in all directions during training and training is often. Though we are located 20 miles west of the main base entrance the booms are unmistakable and feel as though the ground vibrates.

We at Active Atom love these powerful guns, bombs and night lights.

The area topography is a desert landscape made up of broken rocky mountains, hills, alluvial fans which are framed by these hills and mountains. 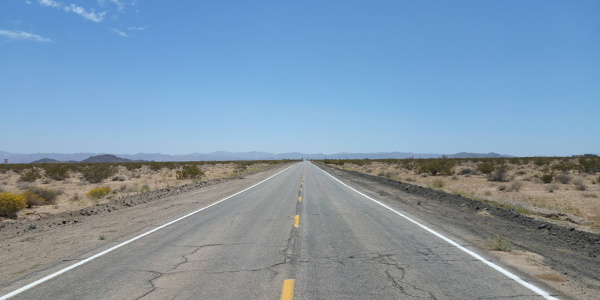 This dry arid environment of natural drainage all works like a funnel where the water all stays contained in the basin and has no way to drain to the Pacific Ocean which nearly all California water does.

While this is the Mojave Desert (high desert) there are few trees, plant life, mostly shrubs Chaparral, Yucca Plants and Joshua Trees. Temperatures are about 10 to 15 to 20 degrees lower then that of the low desert named the Colorado Desert (Palm Springs, Coachella Valley areas).

Seventh we live in the Town of Yucca Valley, California.